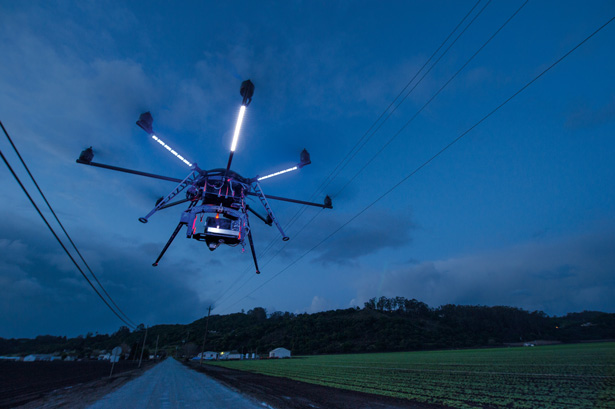 In the early 1990s I warned thousands that it was this time when you would not even be aware of the spy technology implemented.  Soon, very soon, they will come to spy on you and soon thereafter they could kill with the weapons at hand.  So many smiled and said I was out to lunch.

Well, then came the drones and you said that the drones could not fly by windows.  I informed you that the ‘spy and kill’ technology would be as big as a bird.  Well, if you buy the March, 2013 issue of National Geographic you can see what exists.  Of course, they do not give the entire story.

Learn to protect yourself and have peace.

ps – I spoke of these machines in my book, The Etherean Travellers and the Magical Child

Her Holiness brings empowering self realization to those seeking enlightenment. She guides people in attaining true enlightenment through active awakening of communication and interaction between soul, spirit, mind, brain and body and of bringing them into balance by living through pure divinity instead of through confusion and emotions.
View all posts by The Saoshyant, H.H Alexandra →
This entry was posted in General, Prophecy and tagged drones, hh alexandra, kill, national geographic, peace, protect, saoshyant, spy, spy and kill, technology. Bookmark the permalink.

One Response to Spy Technology